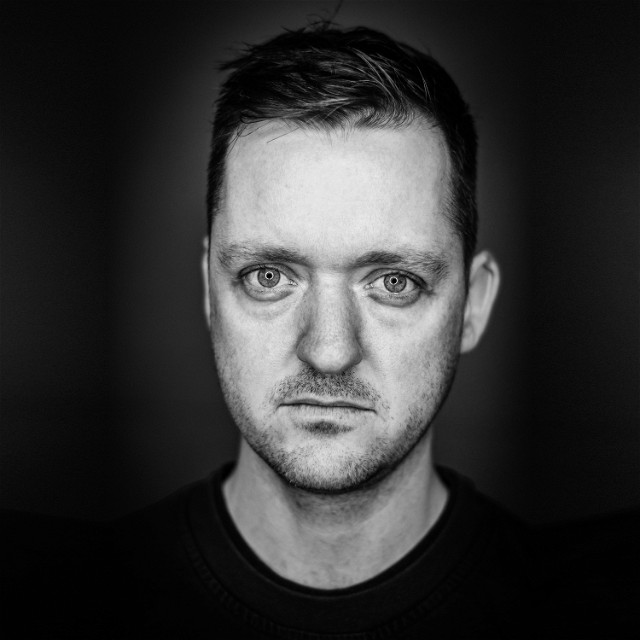 Ryan Sullivan is an electronic music producer and dj specialising in deep progressive house and techno with an electronica flair. Imagine Sasha & John Digweed on African safari with Pink Floyd. Heavily influenced by the South African raves of the 90’s and later the sounds of Global Underground, he creates music that evokes euphoria with a sophisticated and entrancing sound.

Since 1997, Ryan Sullivan has been a name synonymous with quality music. Enthusiasts worldwide have come to love his emotive sound, unique productions and dynamic DJ sets. It’s not only fans who are moved by his work as Ryan has received praise from international industry leaders such as Sasha, John Digweed, Hernán Cattáneo, Nick Warren, Dave Seaman, YokoO, Pole Folder, Menno de Jong, Pezzner, Tony Humphries, Glenn Underground, Eelke Kleijn, Darin Epsilon and loads more who have played his music at clubs and festivals around the world.

Ryan’s first breakthrough came in 2005 when Glo-Tech Africa Records signed his first two records, sending both the label and the artist into the international electronic music charts. This attention has since led to a continuous stream of record releases throughout the world on labels such as Lowbit, Baroque, Manual Music, Perc Trax, Triplefire Music and more, landing 29 releases in the Beatport Top 100 charts to date.

Throughout the years, Ryan’s steadily increasing profile has given him the opportunity to remix some well known artists, including African artists such as Mafikizolo, Spikiri, Tucan Tucan and Afroboogie, as well as European artists such as Chris Micali, V-Sag, Andrew K, Ingo Vogelmann, Peet, Indieveed and Antonio Citarella among others.

His area of work extends beyond dance music, having composed music for film and television and often being credited as recording, mixing and mastering engineer for global artists and labels, as well as lecturing audio subjects at tertiary level.

Besides his work as a DJ and producer, Ryan also successfully runs the record label Triplefire Music, which through his KONA parties, label events and monthly show on Frisky Radio, is constantly growing to reach thousands of people each month.

Consistently completing a string of record releases and remixes, Ryan is excited about the future and looks forward to further spreading his fusion of deep progressive house, techno and electronica music around the world.